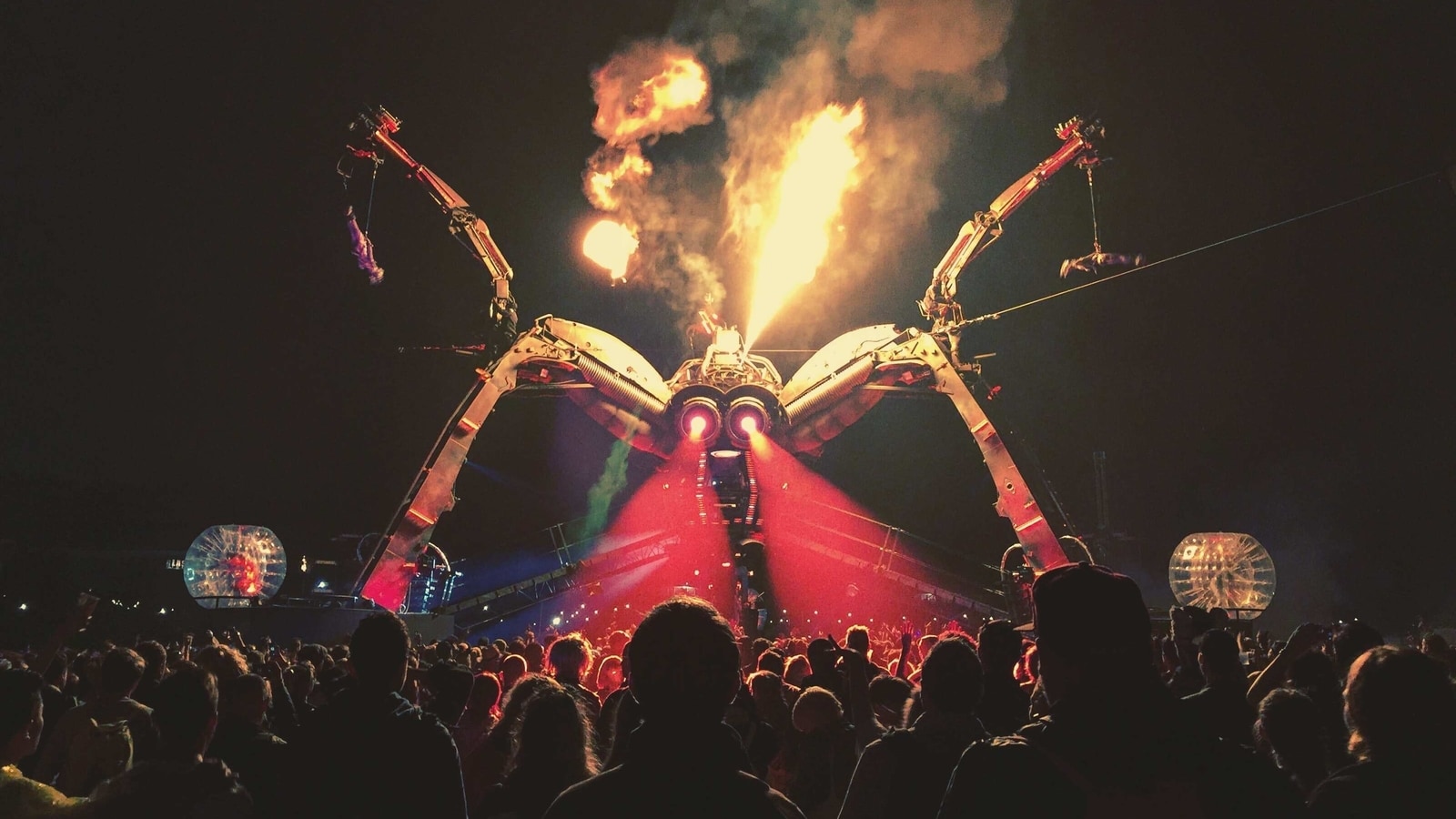 Entertainment venues across Britain were forced to close last March due to the coronavirus crisis and although some partially reopened last summer, many have remained closed since then.

Last July, the government unveiled a package of grants and loans from the Culture Recovery Fund (CRF) of 1.57 billion pounds ($ 2.2 billion), and detailed on Friday where the last tranche of funding would be spent.

Among the recipients is Glastonbury, the world’s largest entirely new music festival, which has been forced to cancel for two consecutive years. He will receive 900,000 pounds to help him carry it out until 2022.

“This grant will make a huge difference in helping secure our future,” founder Michael Eavis and his daughter Emily said in a statement.

Tens of millions of pounds have been made available to theaters, while the English Heritage Trust, which looks after 420 monuments, buildings and historic objects, will receive £ 23.4 million.

The government says the CRF has helped protect more than 75,000 jobs and ensure that thousands of organizations survive the Covid crisis.

“Now we stand by their side as they prepare to welcome the public back through their doors,” Culture Minister Oliver Dowden said.

As part of the government’s pandemic “road map”, it is hoped that many venues can reopen to the public live from mid-May and the latest funding is designed to help theaters, museums and clubs. comedy to make the necessary preparations.

The government was accused last month of being too slow to distribute FRC money to beneficiaries, with Parliament’s expenditure watchdog claiming that only £ 495m of the first £ 1bn tranche had been paid at the end of February.

The culture department said almost all of the £ 1.57 billion has now been allocated.

This story was posted from a feed with no text editing.